Wi-Fi Zoning System: Used in conjunction with the HBX ZON-0550 Zone Control, HBX THM-0300 Thermostat, and the free HBX Zone App, the user can control their heating or cooling system remotely from their smartphone or tablet device.

Easy Installation & Operation: Unlike other Wi-Fi systems where you need to configure routers or I.P settings, the TMX-0100 connects directly to your Wi-Fi network within minutes, allowing for a quick and easy installation every time. The TMX-0100 simply connects to the ZON-0550 and SNO-0550 using the CAB-0150 connector which is included. The operational status of the TMX-0100 is indicated by LED lights (Red for Wi-Fi, Green for Ready, Blue for Server). Information is communicated by the color of the lights and whether they are steady or flashing

There are no reviews yet. 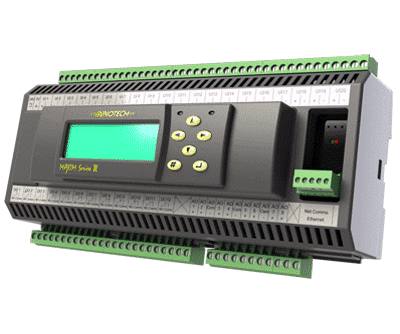 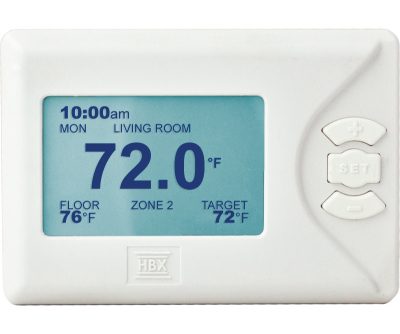 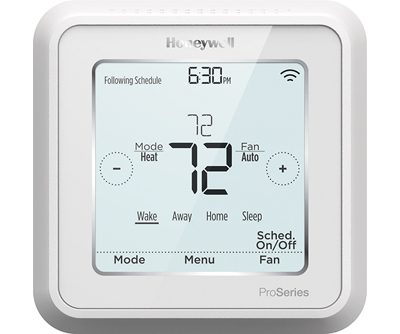 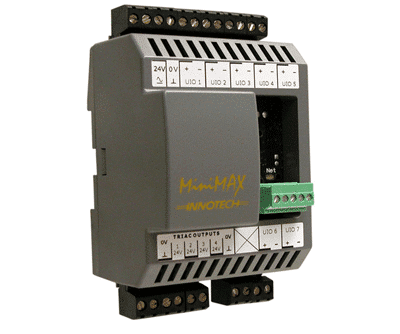 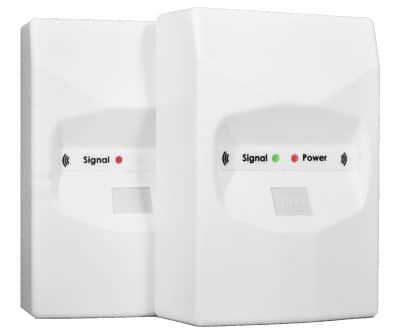 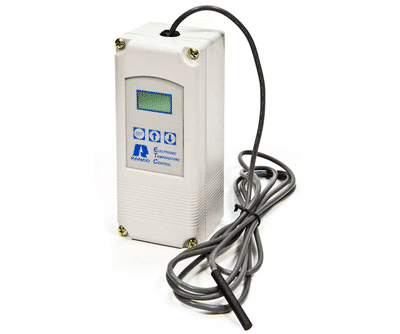 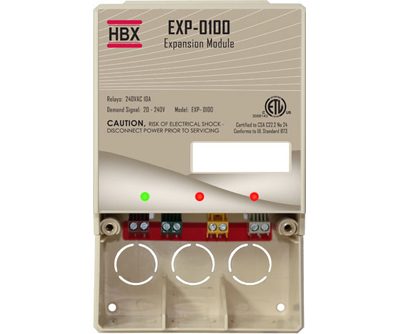 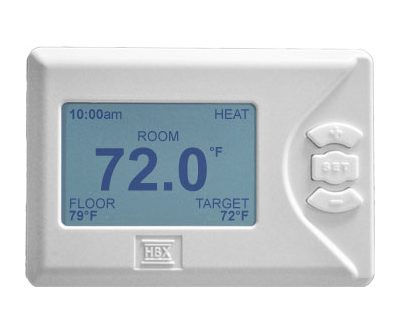